A series of workshops were successfully delivered at the Malta School of Art on storytelling.

The first three workshops focused on creating a story, character development and story boarding while one talk focused on the research conducted on the 1813 bubonic plague that left a death toll of 4,500 people in Malta.

The workshops were based on two research projects supported by Arts Council Malta – The Sarangu’s World and Visual Narrative.

Sarangu – A Maltese folktale is a graphic novel that is set to be published in 2022. Set in 1813 Malta during an outbreak of the Bubonic plague Sarangu is a project which takes inspiration from Maltese folk, landscape and historical environment, 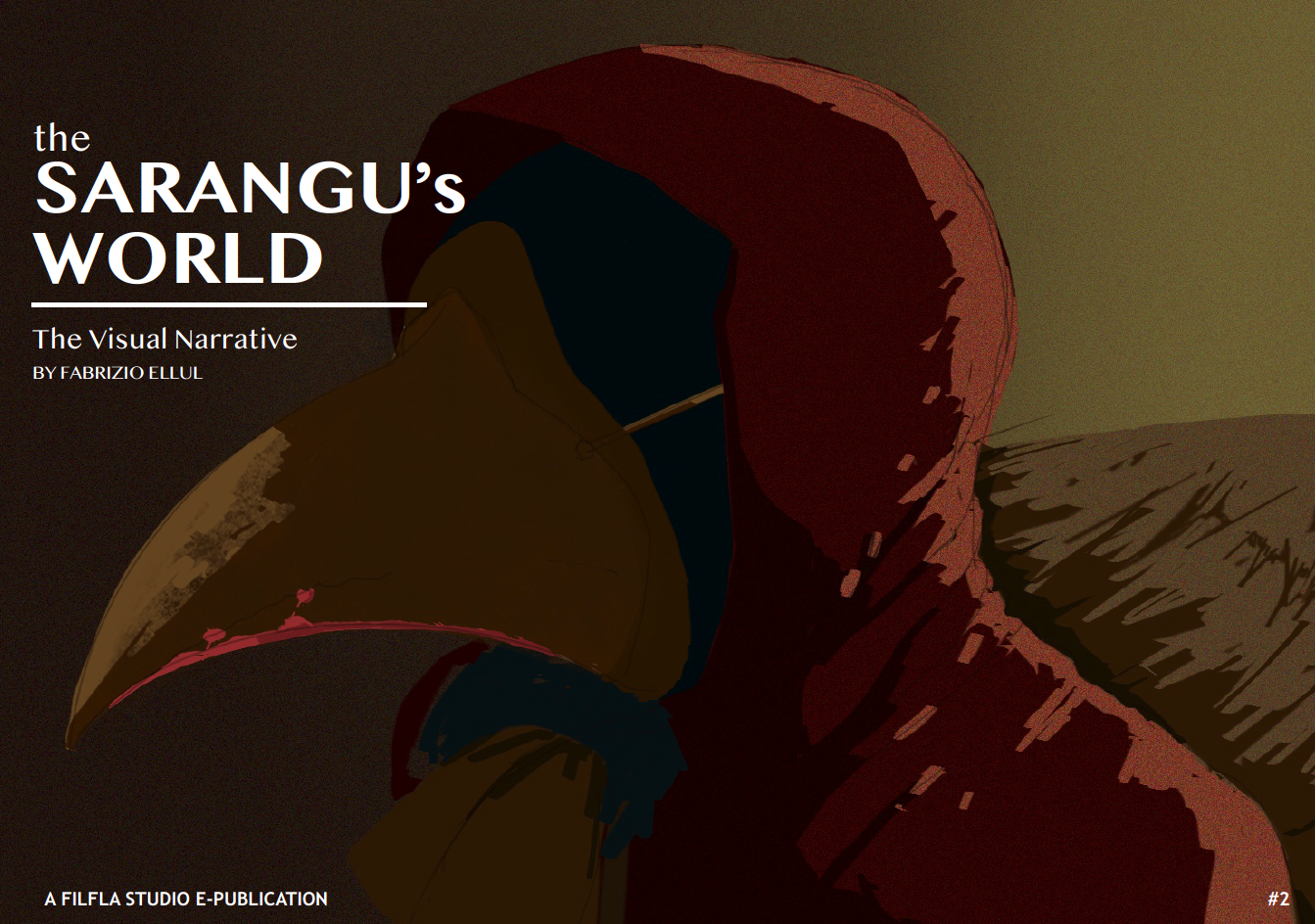 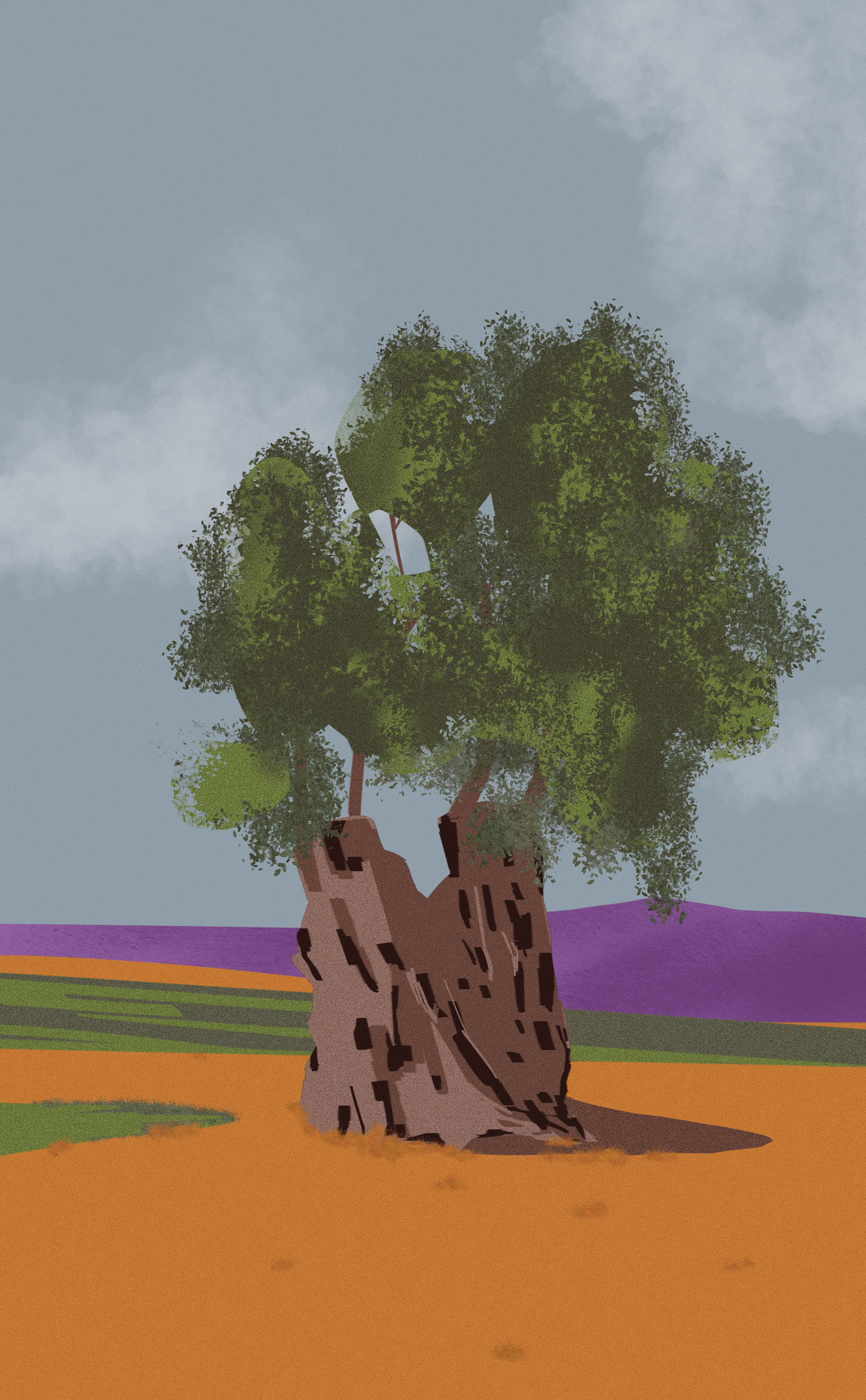 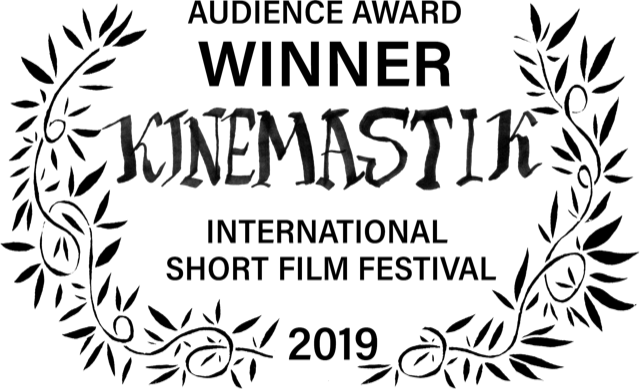 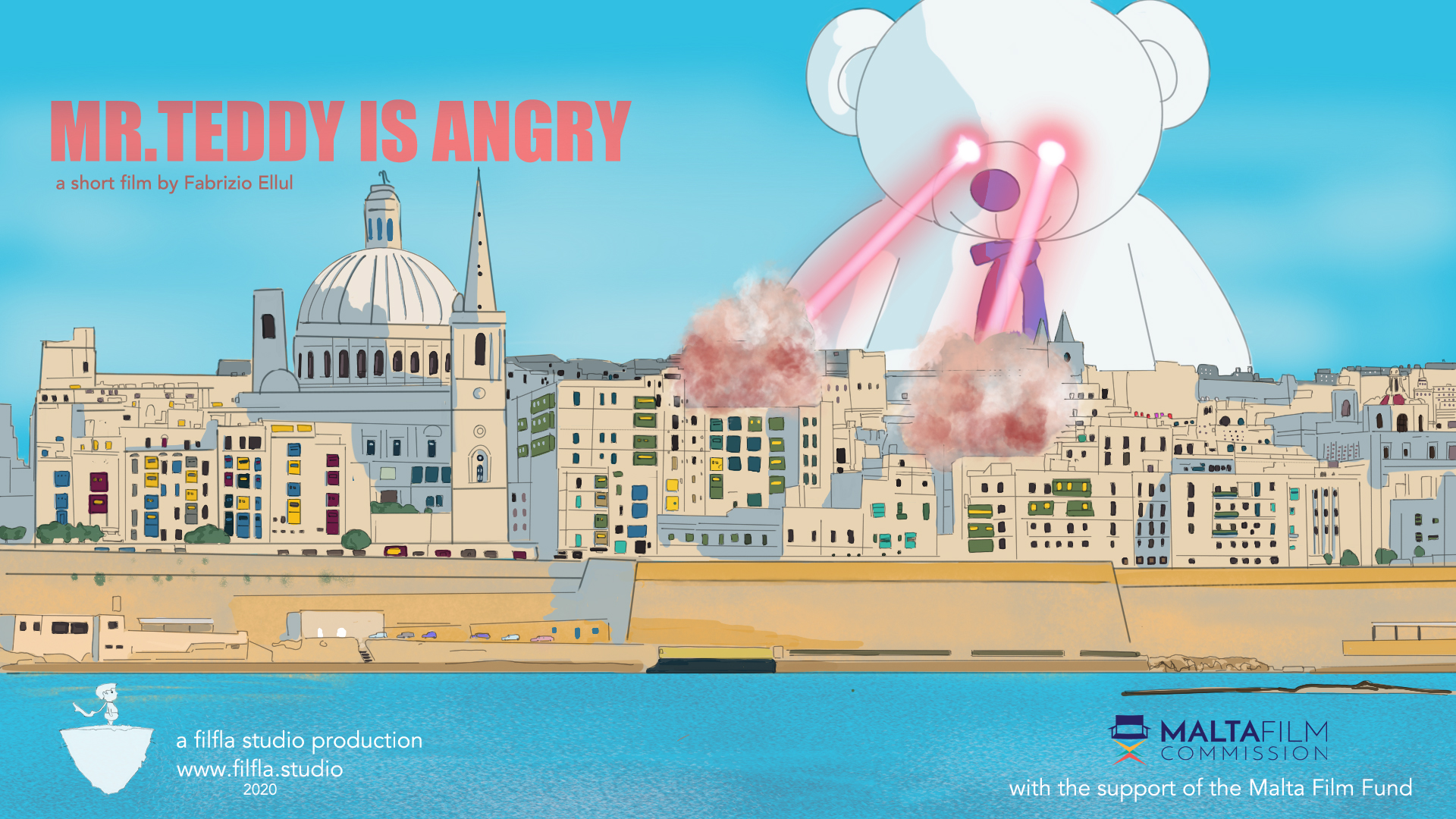 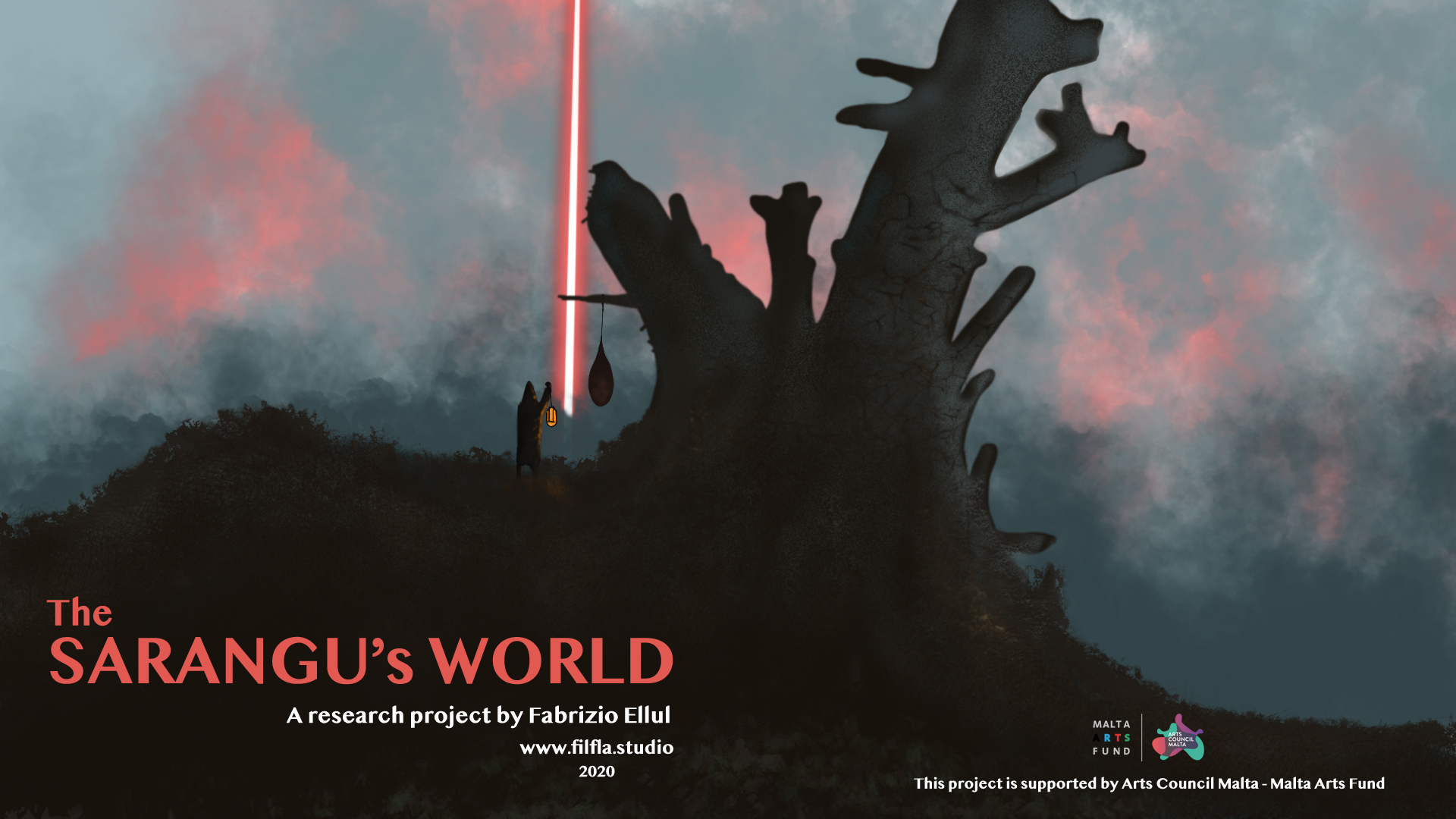 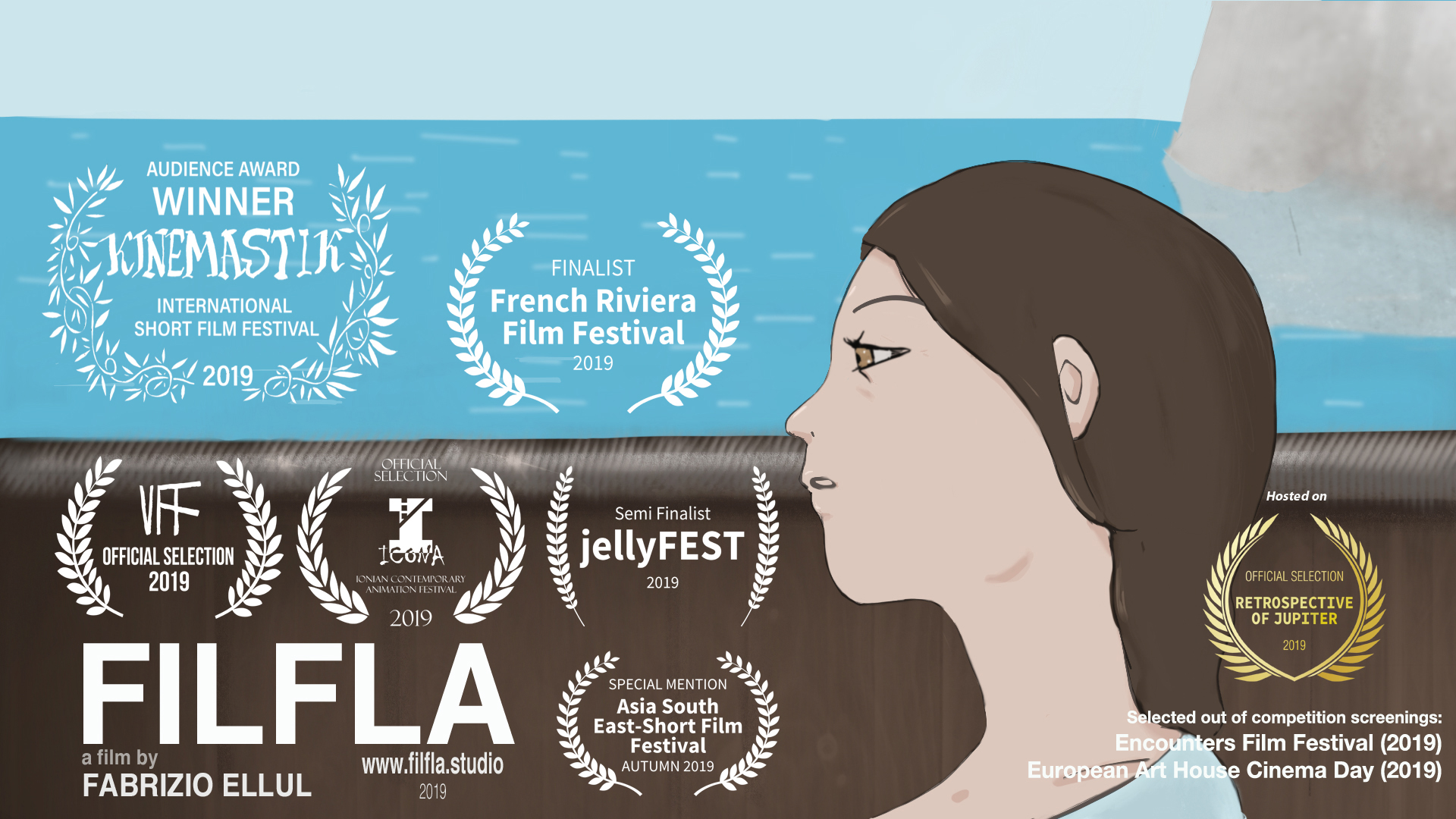 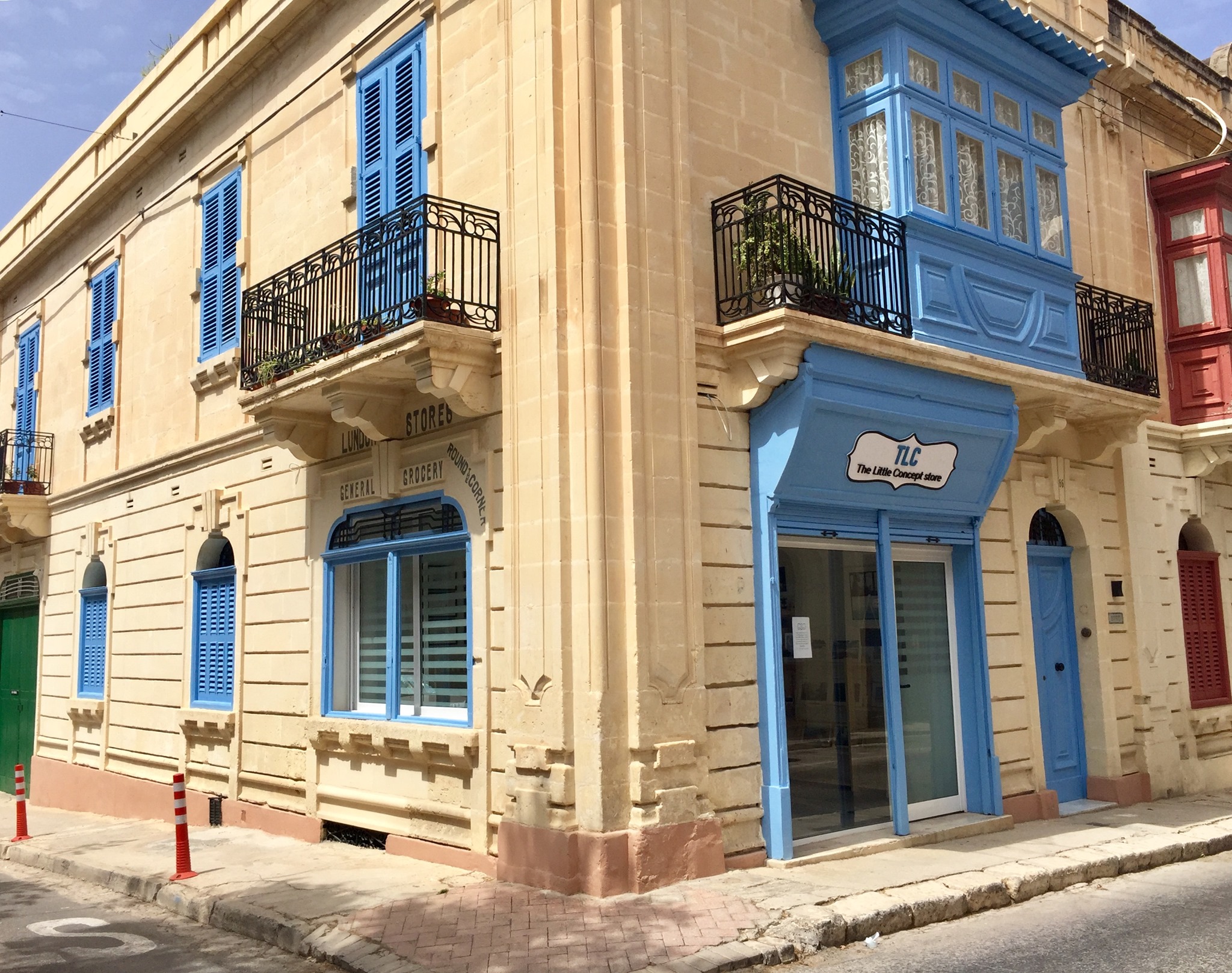 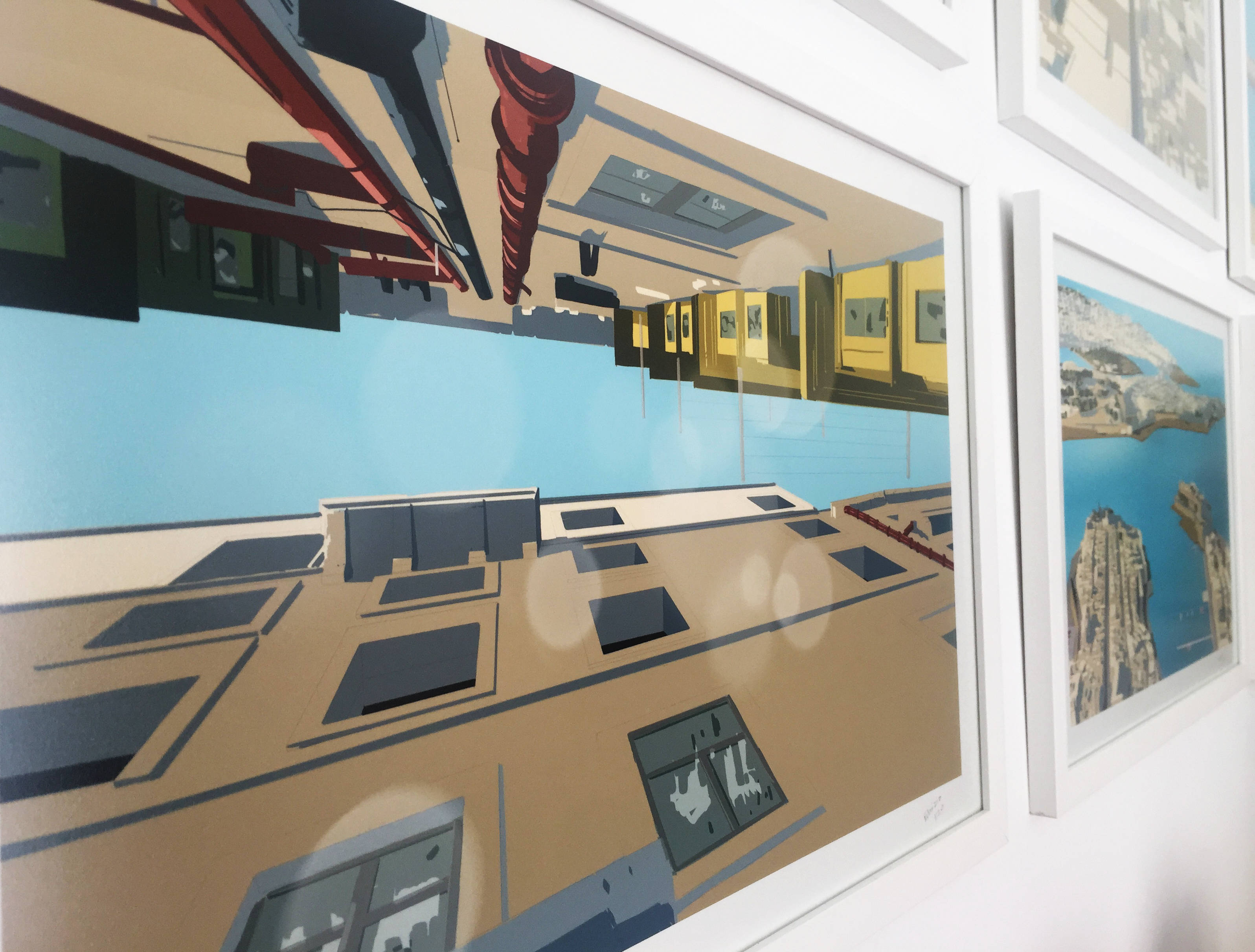